GOTHIC CLASSIC ALL SET FOR THE STAGE

Local theatre company Darlington Operatic Society is just weeks away from curtain up on their next blockbuster musical, Jekyll & Hyde. 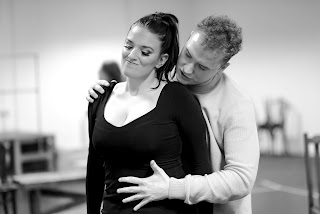 The title role of Dr Henry Jekyll (who transforms into the evil Mr Edward Hyde) will be shared between Julian Cound and Luke Oldfield who play the role on alternate dates. It is widely known that this is possibly one of the toughest musical theatre roles for any male performer to undertake. Beth Hopper will take the role of Emma Carew with Rhiannon Walker and Jessica Harrison sharing the role of Lucy Harris on alternate dates. 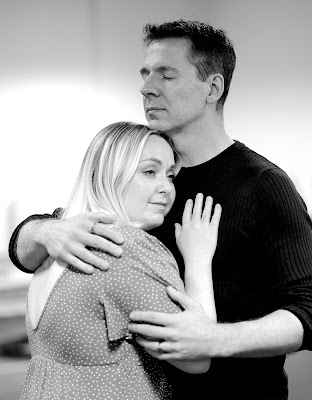 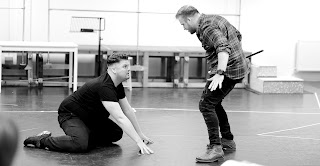 Talking about his role in the show, Julian Cound said “This has been one of the hardest rehearsal periods I have been through in a very long time. Vocally the role of Jekyll and Hyde is immense, requiring the soft, loving nature of Dr Jekyll and then the angst-ridden frustration of Mr Hyde.” 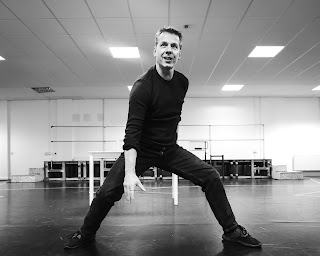 “This show very rarely gets performed by amateur groups due to the difficult nature of the vocals and the demands it places on the leading actors. The entire cast are loving the darker, gritty nature of the show – it’s just so different from shows we have presented most recently. If you don’t know the show you have to give it a try – audiences will not be disappointed, they will get the usual high standard of performance values audiences expect from a DarlingtonOS show – it’s Les Miserables meets Sweeney Todd.”

Jekyll & Hyde will run at Darlington Hippodrome from Wednesday 23 October to Saturday 2 November. Thursday 31 October is a BSL Interpreted performance and both Friday performances will be audio described.

Tickets are on sale now by calling the Ticket Hotline on 01325 244659 or online at www.darlingtonos.org.uk.