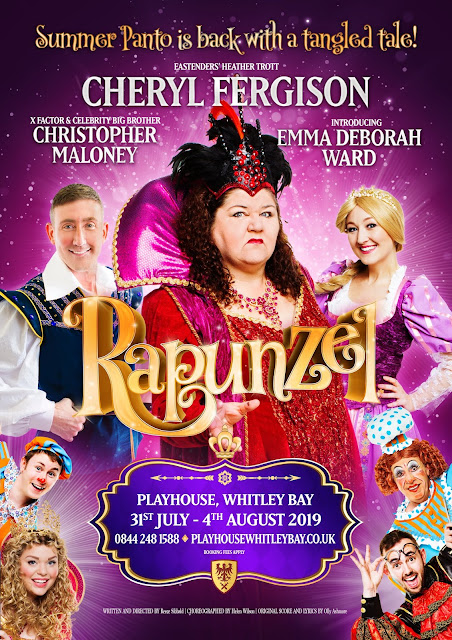 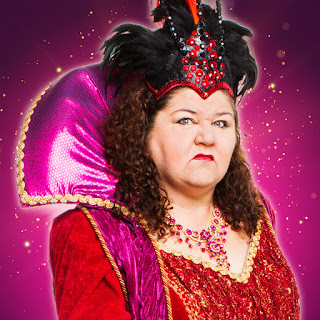 This Summer at the Playhouse Whitley Bay, there’s a feast of fun for all the family. Television legend Cheryl Fergison, better known as Eastenders “Heather Trott”, will be headlining the region’s glitziest summer panto – Rapunzel.

Cheryl won the hearts of the nation in the ongoing BBC soap opera, winning the Best Comedy Performance Award in 2008. But this summer will see Cheryl’s loveable persona flipping to the dark side as the evil sorceress Deadly Nightshade.

Following the story of the Princess with magic hair; there’s sure to be adventure, magic and mirth at the North-East seaside resort. 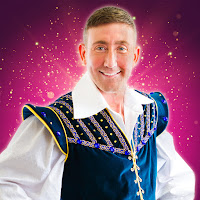 Sharing the limelight will be X Factor Finalist and Celebrity Big Brother star Christopher Maloney playing the dashing Prince. The singer and entertainer, who was under the mentorship of Gary Barlow, returns to the North East following a number of sell-out performances in the region. 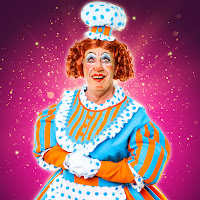 Rapunzel marks the return of local Producer Reece Sibbald; who is promising this year’s summer panto is set to be bigger and better than ever before. 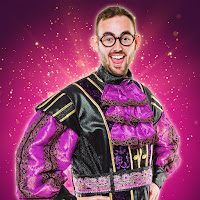 Britain’s Got Talent funny man and impressionist extraordinaire, Cal Halbert as the Henchman; the North-East’s very own Angel of the North, 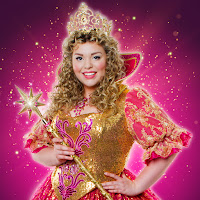 Pippa Smith as the Good Fairy; 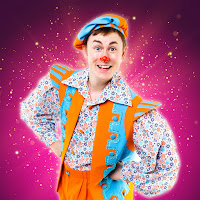 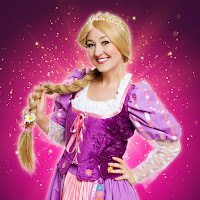 Playing the title role is Whitley Bay’s own Emma Deborah Ward as Rapunzel.

Go on – let your hair down!

Tickets for this summer-time treat are available now online from https://ticketmaster-uk.tm7559.net/QEa49 #Ad 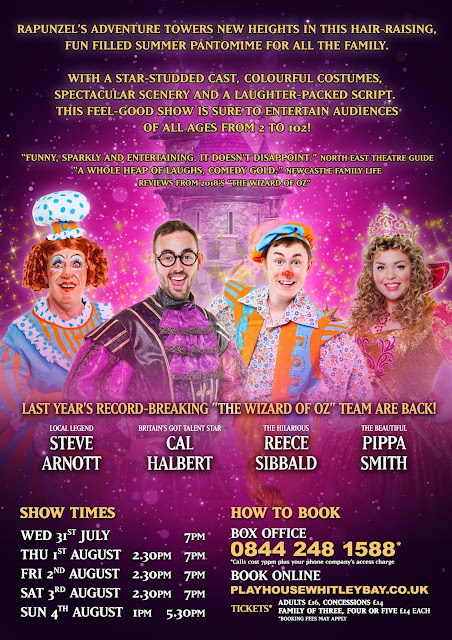