Louis De Bernières’ best-selling novel that inspired the hit film is set to sweep audiences off their feet when Captain Corelli’s Mandolin arrives at Newcastle Theatre Royal for a one week run. 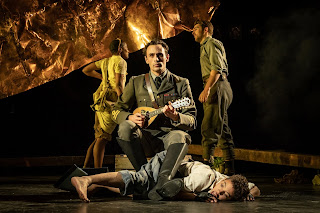 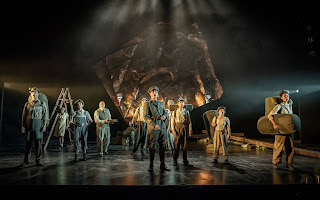 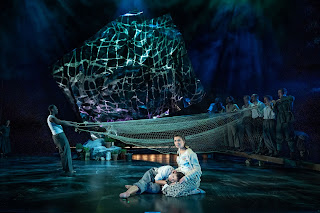 Captain Corelli’s Mandolin is an epic love story set on the Greek island of Cephalonia. It follows the lives of Dr Iannis, his beautiful, strong-willed daughter Pelagia and the Italian Captain Antonio Corelli, during the Italian and German occupation of the island in World War II. 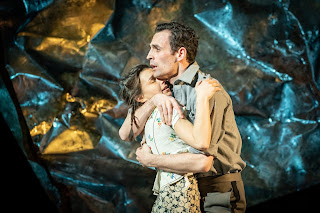 For Captain Corelli’s Mandolin, Louis de Bernières won the 1995 Commonwealth Writers’ Prize - Overall Winner for Best Book, the 1995 Lannan Literary Award for Fiction and the 1994 Sunday Express Book of the Year. In 2001, the novel was adapted into a film starring Nicolas Cage and Penélope Cruz. 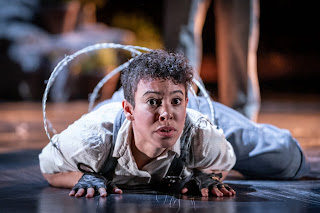 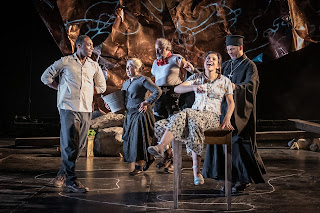 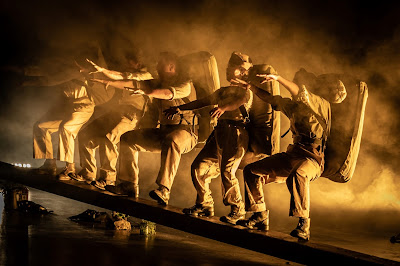 Tickets:
Tickets from £16.00 can be purchased from the Theatre Royal Box Office on 08448 11 21 21 (Calls cost 7ppm plus your phone company’s access charge) or book online at www.theatreroyal.co.uk.
Posted by North East Theatre Guide at 19:09