Follow North East Theatre Guide on Twitter at https://twitter.com/NETheatreGuide and on Facebook at www.facebook.com/NETheatreGuide.
PRACTICALLY PERFECT MARY POPPINS TAKES OFF
Mary Poppins
Newcastle Theatre Royal
Until Saturday 29th October 2016
Mary Poppins is a popular film and it has made the successful transition to a stage musical. A big West-End production has the wow-factor as a large vibrant cast deliver a thoroughly entertaining show. No wonder that the Theatre Royal audience were on their feet applauding at the end.
The story involves the dysfunctional Banks family. George Banks (Neil Roberts) is a strict disciplinarian whose job in the bank is central to his life and his core values. He leaves running the house and domestic matters to his wife Winifred (Rebecca Lock) who was an actress. Their two children are hard to control. Young Jane Banks (Felicity Banks) is messy and has a bad temper. Her brother Michael (Diego Sanna) is not one for following rules. The poor behaviour of the children results in a high turnover in nannies. The children suggest that they’d like someone kind and fair, an idea immediately dismissed by their father but almost immediately Mary Poppins (Zizi Strallen) lands in Cherry Tree Lane to take on the role. Mary takes the children for a magical walk in the park and they meet her friend, the chimney sweep Bert (Matt Lee) and other characters like the Admiral (Graham Hoadly) who is chasing the affection of Miss Lark (Sophie Caton). Whilst the kids are quickly won around, it’ll take a miracle to change the attitude of their father.
Cameron Mackintosh has produced a large scale show with high production values. Director Richard Eyre’s action scenes ensure that each person on the stage is in character and interacting with one another. Choreography from Matthew Bourne is tight and entertaining.
Some of the wow factor comes from the bright, colourful set and costumes, designed by Bob Crowley, and Natasha Katz’s lighting design.
The final icing on the cake is the tight live music from the 12 piece orchestra under the direction of Ian Townsend. They helped with keeping up the energy of the show. Even though it runs for 2 hours 45 minutes, the show flies by and doesn’t lag. The new songs fit in nicely between the old classics like A Spoonful of Sugar and Supercalifragilisticexpialidocious.
On stage there is a great chemistry between the members of the cast. Zizi is well cast at Mary Poppins, the glint in her eye and control of the children is just how you’d imagine the character.  Matt Lee is a much better “one of the lads” Bert than Dick Van Dyke achieved. Neil Roberts captures the father really well whilst Rebecca Lock has a beautiful voice, as showcased in the song Being Mrs Banks.
The Banks’s children are being played by a pool of children. On this evening’s show Felicity and Diego act with a maturity which is amazing considering that they’re only 11 and 10 years of age respectively. They didn’t put a foot wrong all night.
The colourful set and special effects really add to what is already a magnificent show. Really ingenious set design facilitate the wonderful pace of the show as it changes from house to park to bedroom to the rooftops without stopping the action.
Mary Poppins is, quite rightly, creating a real buzz around Newcastle. A great cast in a stunning production is a real draw for the theatre going public. Our family left the show with grins on our faces as we had seen something rather special.
This review was written by Stephen Oliver the North East Theatre Guide – follow Stephen at @panic_c_button
Read the North East Theatre Guide Preview http://nomorepanicbutton.blogspot.co.uk/2016/07/preview-mary-poppins-at-newcastle.html
Tickets:
Mary Poppins plays at Newcastle Theatre Royal from Friday 9th September – Saturday 29th October 2016. Tickets are from £22.50 and can be purchased at www.theatreroyal.co.uk or from the Theatre Royal Box Office on 08448 11 21 21 (calls cost 7ppm plus your phone company’s access charge). 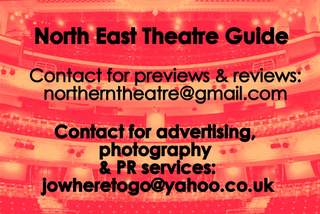 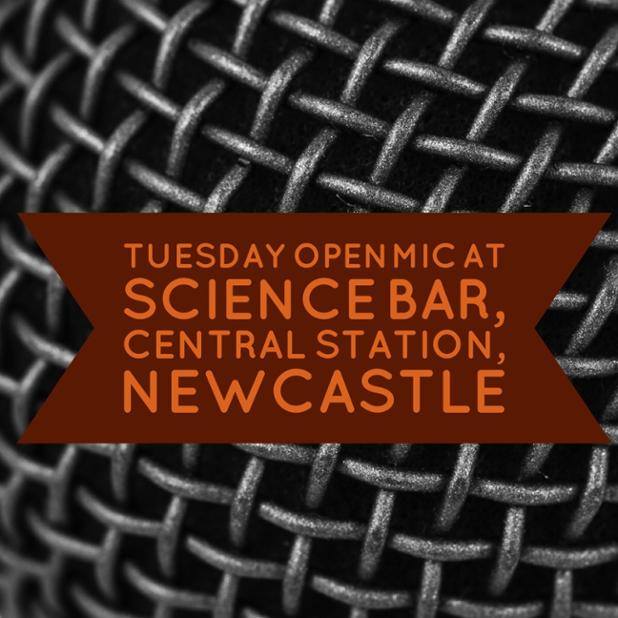