Follow North East Theatre Guide on Twitter at https://twitter.com/NETheatreGuide and on Facebook at www.facebook.com/NETheatreGuide.
PLEASE SIR… WE WANT SOME MORE
A call is going out for more local performers to play specific roles and as company members in an adaptation of Charles Dickens classic book A Tale of Two Cities being produced by the Touring Consortium Theatre Company in association with Darlington Civic Theatre. 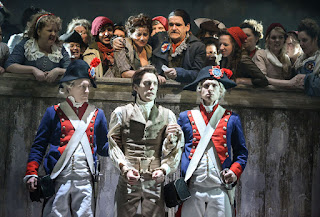 Following a recent set of auditions held in Darlington, the producers of this exciting community theatre venture are looking for more men to fill specific roles in the play, as well as male and female performers to boost the company.
Director Eduard Lewis, who has worked extensively for the Royal Exchange Theatre, said “We saw some wonderfully talented performers at the recent auditions along with a number of people who had little or no performing experience but who showed a natural spark that I know we can work with.” 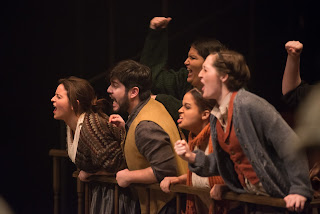 He continued “We have cast many of the principal roles within the play but are keen to find some more men for several specific character parts – specifically aged between 20 and 45. This is a fantastic opportunity for local people to be part of something truly special. Theatre experience is not necessary – just enthusiasm and the willingness to work hard and be part of a team.”
The cast will also work closely with Katy Weir who is the current Associate Director of the National Youth Theatre and Artistic Director for Odd Man Out, a company created to champion new writing for theatre, and choreographer Kane Husbands who worked on the London 2012 Olympics welcome ceremonies. 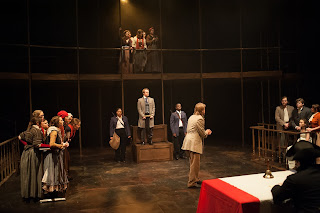 Charles Dickens considered his novel, A Tale Of Two Cities to be the best story he had ever written. Interweaving one family’s intensely personal drama with the terror and chaos of the French Revolution, it is an epic story of love, sacrifice and redemption amidst horrific violence and world changing events.
The second set of auditions, open to all aged 16 and over, will take place in Darlington on Sunday 14thAugust. Anyone interested in taking part in auditioning for this exciting new project should email lyndsey.middleton@darlington.gov.uk or call her on 01325 405510 to register.
Tickets:
A Tale Of Two Cities is at Central Hall, Dolphin Centre, Saturday 19th and Sunday 20th November 2016.
Tickets* are priced £18 for adults, under 16s £10
To book contact the Box Office on 01325 486 555 or visit www.darlingtoncivic.co.uk
*Includes £1 restoration levy 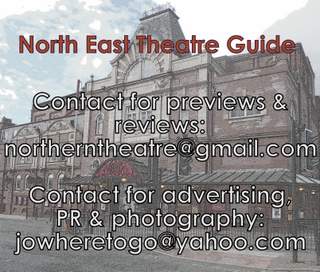