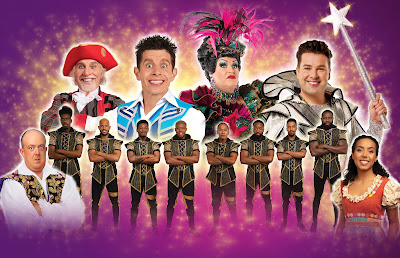 Britain's Got Talent stars Flawless, led by Marlon 'Swoosh' Wallen, will amaze panto audience members as the Prince’s Men, performing their jaw-dropping dance routines. Flawless are no strangers to pantomime, having previously performed in productions of Peter Pan, Robin Hood, Snow White and the Seven Dwarfs and Aladdin. 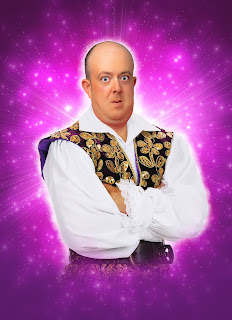 Crowd-pleasing audience favourite Mick Potts from the popular CBBC television programme Danny and Mick and Cirque Du Hilarious returns this year to perform in his 11th panto at Newcastle Theatre Royal, joining the cast in the role of Dandini, the comical servant to the Prince. 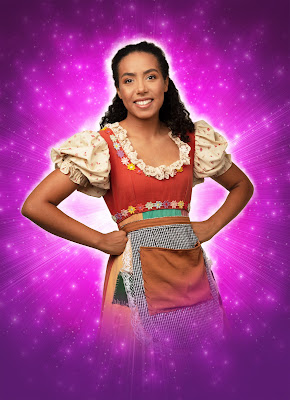 Following a successful panto season in Richmond, Oonagh Cox will once again perform in the title role of the protagonist, Cinderella.

Packed with all of the traditional pantomime ingredients and more than a few surprises, Cinderella features laugh-out-loud comedy, stunning scenery, special effects, beautiful costumes and plenty of boos and hisses. 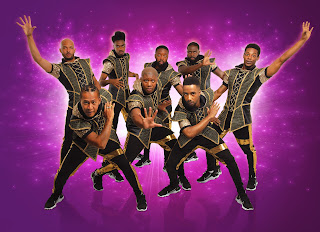 Join Cinders as she goes from rags to riches, outwits her very wicked sisters and meets her dashing Prince Charming. The clock is ticking, and tickets are selling fast!