SPLURGE GUNS AT THE READY!

Alan Parker’s world-famous 1976 movie Bugsy Malone is to head out on a UK tour and brings the streets of Prohibition Era New York City to Newcastle Theatre Royal. 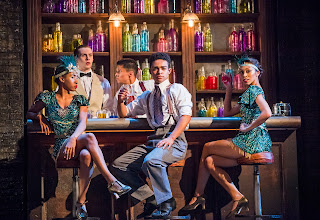 The film, which launched the careers of Jodie Foster and Scott Baio, received eight BAFTA® nominations and three Golden Globe® nominations including Best Motion Picture for a Musical. 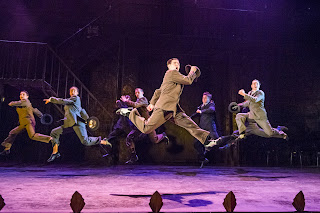 Packed with instantly recognisable songs from Oscar®-winner Paul Williams including My Name is Tallulah, You Give A Little Love and Fat Sam’s Grand Slam, Bugsy Malone is a masterclass of musical comedy with one of the most joyously uplifting finales in musical theatre. 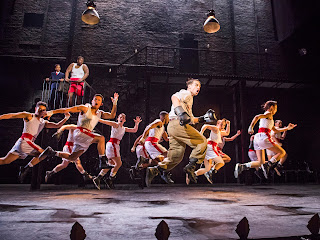 Set in New York City during the Prohibition Era, Bugsy Malone tells the story of two rival gangster bosses - Fat Sam and Dandy Dan – who are at loggerheads; the custard pies are flying and Dandy Dan's gang gets upper hand thanks to a new-fangled "splurge" gun. 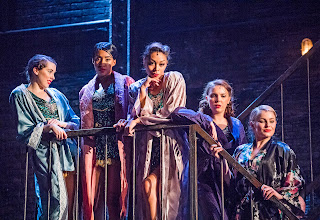 Bugsy Malone, a penniless one-time boxer and all-round nice guy, is thrust not-so-willingly into the gangster limelight when he becomes the last resort for Fat Sam's hapless hoodlums. All Bugsy really wants to do is spend time with his new love, Blousey, but that just isn't on the cards. 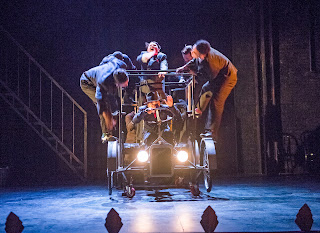 Will Bugsy be able to resist seductive songstress Tallulah, Fat Sam’s moll and Bugsy’s old flame, and stay out of trouble long enough to help Fat Sam to defend his business…? 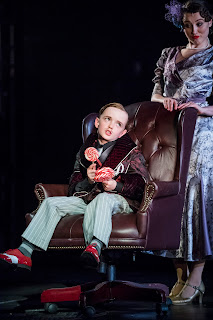 Bugsy Malone stars a talented cast of young performers, aged between 9 and 15 as well as adult performers. 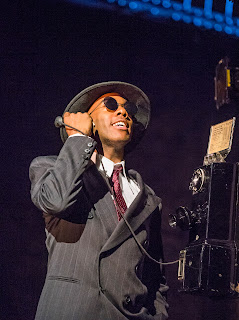 The lead roles will be performed by three young casts of seven in rotation.   Bugsy Malone will be played by Shaun Sharma, Gabriel Payne and Amar Blackman, Blousey Brown by Mia Lakha, Delilah Bennett-Cardy and Avive Williams, Fat Sam by Albie Snelson, Isham Sankoh and Charlie Burns, Tallulah by Taziva-Faye Katsande, Jasmine Sakyiama and Fayth Ifil, Fizzy by Aidan Oti, Jamie Northey-Dennis and one performer yet to be announced, Lena/Babyface by Cherry Mitra, Kayla-Mai Alvares and Ava Hope Smith and Dandy Dan by Rayhaan Kufuor-Gray, Kit Cranston and Desmond Cole. 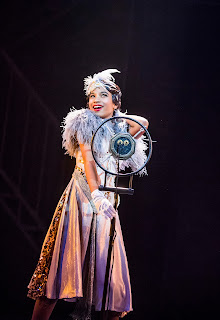 Bugsy Malone The Musical plays at Newcastle Theatre Royal from Tuesday 16 – Sunday 21 August 2022. Tickets are priced from £15.00 and can be purchased at www.theatreroyal.co.uk or from the Theatre Royal Box Office on 0191 232 7010.