Northern Stage will produce a magical new adaptation of family favourite The Sorcerer’s Apprentice this Christmas (27 November - 31 December). Set in the streets of Newcastle but not quite as we know it, audiences will be treated to live music, puppetry, magic and illusion as they follow the adventures of Hatty Rabbit and her friends after a mysterious letter arrives inviting Hatty to an interview for a sorcerer’s apprentice… 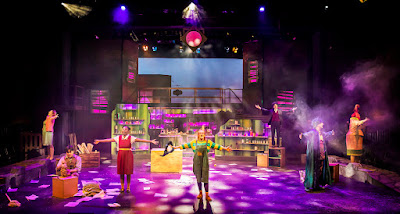 Maria Crocker will direct her first main stage show for Northern Stage. Maria trained on the theatre’s first NORTH programme in 2013 where she met her fellow founders of The Letter Room, and has performed in several Christmas productions at the Newcastle theatre including The Wonderful Wizard of Oz adapted by Caroline Bird. An associate artist at Headlong, Maria’s credits include associate director on the Tony Award-winning Hadestown for the National Theatre and Local Hero for The Lyceum. She says, “It’s thrilling to be making a show for the epic space, having trained on Northern Stage’s NORTH scheme in 2013. This Christmas is all about making the normal feel magical. We have a fantastic team of creative wizards working tremendously hard to bring this Newcastle story to life in the most enchanting, sparkly way, and to spread some much needed festive joy.” 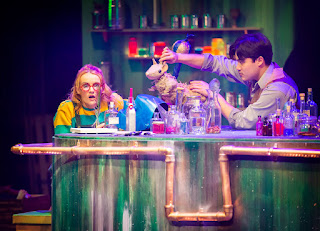 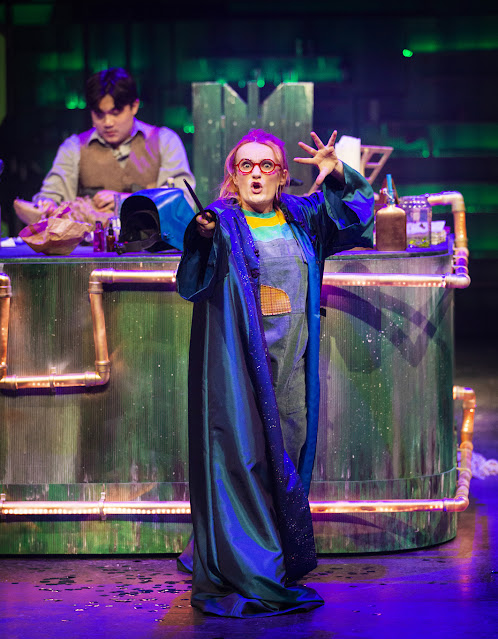 Magic is a key part of the production, so Dr Will Houstoun has been enlisted as illusion designer and director. As well as numerous theatre credits with the Royal Shakespeare Company, West End shows, Northern Ballet and the Royal Opera House, he has worked on film and TV shows including Martin Scorsese’s Hugo, award-winning BBC drama series Wolf Hall starring Mark Rylance, and Chiwetel Ejiofor’s The Boy Who Harnessed the Wind for Netflix. He says, “I’ve missed theatre enormously during the pandemic, so I can’t wait to be back using magic to help share astonishing moments in magical stories. And The Sorcerer’s Apprentice is full of magic, so I can’t imagine any illusionist who wouldn’t want to try and bring some of that to life on stage!” 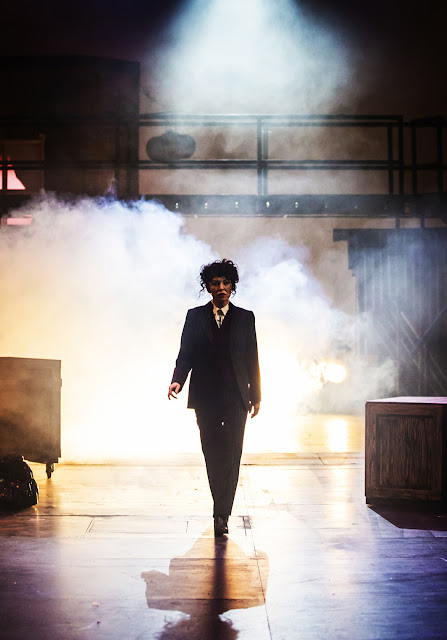 Beth Crame from Newcastle will play Hatty Rabbit, the little girl who has a big job to do after she receives a mysterious letter inviting her to an interview for a Sorcerer’s Apprentice. Beth said, “I grew up in the North East and went to Newcastle College to study Musical Theatre so it really is a dream to perform at Northern Stage! Hatty Rabbit can find the positive in every situation, even if things aren’t going her way which I think is a magical power of hers.” 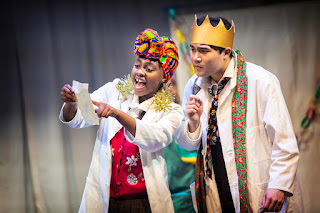 She is joined by Talia Nyathi - a South African born Zimbabwean native, Talia is making her stage debut having trained at Manchester School of Theatre where she won a Laurence Olivier Bursary and was nominated to be a Spotlight Prize finalist in 2020; Nick Figgis (War Horse/West End) who played Scrooge in Northern Stage’s 2019 production of A Christmas Carol; Jessica Johnson - most recently seen starring in the 40th anniversary tour of Educating Rita with Stephen Tompkinson, Jess first appeared at Northern Stage in 2007 while studying at Newcastle College in a Christmas show directed by Erica Whyman; Hong Kong born, British-Thai Patrick Munday (West Side Story/BBC Proms); Heather Dutton (Treasure Island/National Theatre, Primetime/Royal Court); and Alice Blundell (The Winter’s Tale/Royal Shakespeare Company, The Wizard of Oz/Northern Stage). 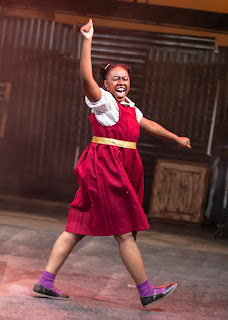 The show will be filmed by award-winning North East filmmakers Meerkat Films for Northern Stage at Home enabling audiences to watch online, and there will be BSL, captioned, relaxed and audio described performances. 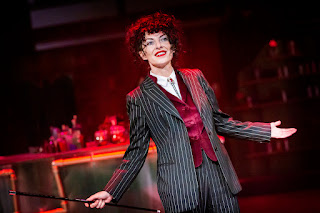 Writer Laura Lindow says, “The Sorcerer’s Apprentice has made 2021 a really magical year for me already; Christmas is a chance to make dreams come true right in front of us. To tell stories that can really enchant. To create characters who can really live. Adventures that can really play out. It’s an honour and a privilege to play a part in so many peoples’ Christmases and hopefully offer even more festive sparkle to take away.”