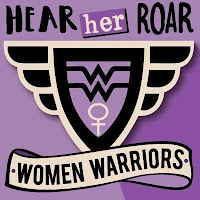 Women Warriors tells the untold story of women who have served in the military and the conflict surrounding their rehabilitation into “Civvie Life.” Based on real lived experiences. This one-off performance of Women Warriors explores the themes of PTSD, social isolation, gender identity and friendships formed whilst serving. Devised in response to Forum theatre workshops delivered to local female veterans who are ready for their voices to finally be heard.  It is without a doubt, a bold, challenging and inspiring piece of theatre. 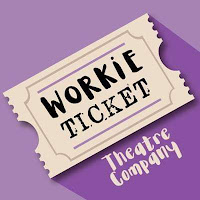 Workie Ticket Theatre CIC is a North Tyneside based female-led theatre company, producing work in the North East region that reflects current social issues. Led by Artistic Director, Lindsay Nicholson and founder, JoJo Kirtley, Workie Ticket aims are to be a launchpad for new talent, celebrate theatre created by women, promote diversity, work towards making theatre accessible for all audiences with a focus on real women’s stories. A commitment to creating real, tangible social impact through theatre is at the very heart of the theatre Workie Ticket produce. 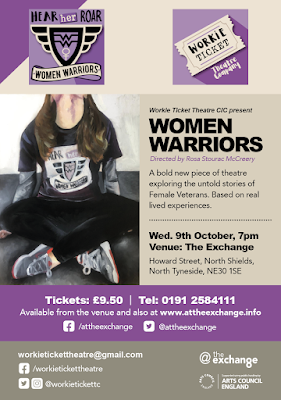 Workie Ticket's previous sell-out production Hear Her Roar was voted one of The Guardian Readers' Favourite Theatre of 2017 and NARC magazine wrote,  “It’s clear that Hear Her Roar is an important and unquestionable success.”

Workshops were supported by North East grant giving organisations such as the Greggs Foundation, The Joicey Trust, Sir James Knott and Hospital of God. Most notably, they were awarded the Newcastle Social Fund from Newcastle University and have worked with a researcher, Dr Alice Cree who is also writing about the methodology used by Workie Ticket to engage community veteran groups to tell their stories.

It is the first time anything like this has ever been created in the UK with just women which makes it a true and raw account of real-life stories, told to empower female veterans.

Tickets:
Tickets are available from the venue and also at www.attheexchange.info
Posted by North East Theatre Guide at 21:17