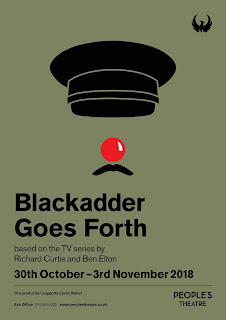 Next week the People's Theatre in Heaton are delighted to present Blackadder Goes Forth, based on the TV series by Richard Curtis and Ben Elton. 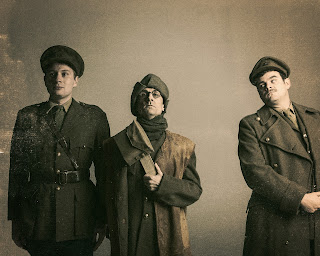 One of television's most enduringly popular comedies, it follows the adventures of cynical Captain Edmund Blackadder in his forlorn quest to survive the madness and buffoonery of all who surround him including sidekick Baldrick, dim-witted twit George and Squadron Commander Flashheart.

For all its pithy witticisms and knockabout humour, Curtis and Elton's take on the First World War famously treads a sensitive line between the gallows humour of British soldiers and the tragedy of their sacrifice in the trenches of Flanders. 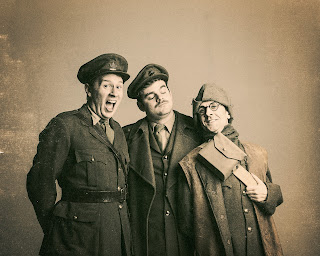 The theatre are proud to do justice to both in their staging of this memorable classic, presented in support of Comic Relief and to commemorate the centenary of the Armistice.

Hot on Blackadder's heels come another comedy, Noel Coward's greatest lifetime hit BLITHE SPIRIT. It might be opening a couple of week's after Halloween but there's spooky goings-on afoot when writer Charles Condomine, wishing to learn about the occult for his new book, arranges a seance that sees dotty medium Madam Arcarti inadvertently summon the spirit of his first wife! Hilarity and marital mayhem ensue in this spectral variation on the eternal love triangle. 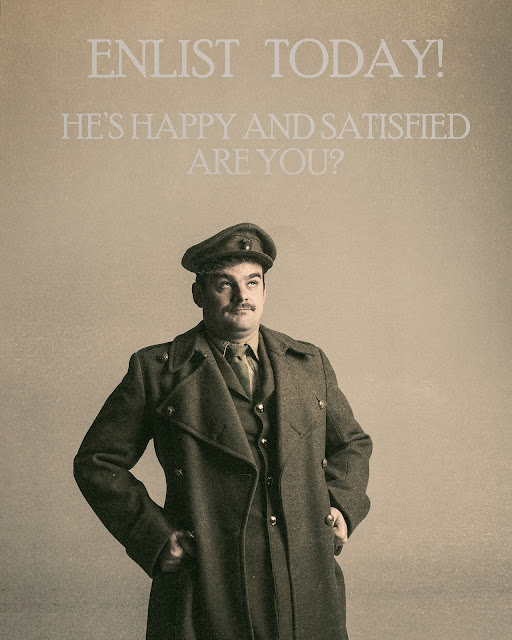