Show And Tell and Kieran Hurley present
Heads Up
Winner: Scotsman Fringe First 2016
Written and performed by Kieran Hurley
Directed by Alex Swift and Julia Taudevin
Newcastle Northern Stage Tuesday 11th April 2017
ARC, Stockton Arts Centre Thursday 8th June 2017
Following a solid sell-out run at the Edinburgh Fringe, the multi-award winning theatre-maker’s depiction of the life of a city at the brink of an apocalypse embarks on a UK tour
“Acutely observed yet ferociously powerful storytelling… an absolute highlight of the Edinburgh Fringe” ★★★★ The Independent
“Superb storytelling theatre… Hurley’s new show is a quiet hurricane blowing through the city. It is an anxious whisper that becomes a shout; a moment of silence that turns into the high-pitched whine of catastrophe” ★★★★Lyn Gardner, The Guardian 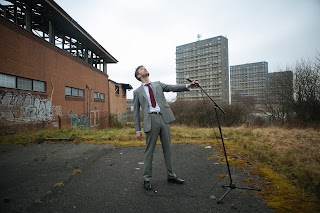 This compelling new performance written and performed by Kieran Hurley (Beats, Chalk Farm, Hitch) and co-directed by Alex Swift (Caroline Horton’s Mess) and Julia Taudevin (Blow Off, Chalk Farm) weaves a picture of a familiar city at its moment of destruction, asking what we would do if we found ourselves at the end of our world as we know it. The performance intertwines the stories of starkly different modern lives: a teenage girl who boils up in rage in a toilet cubicle; a finance worker who preaches doom in a busy train station; an absurd coke-addled celebrity who races through town on a mission and a paranoid stoner who stares blankly at the endless disasters on the TV news. In just one moment all their worlds will end.
Writer and performer Kieran Hurley said: “Heads Up is about living in a world built on disaster. It's about how we make sense of our lives in the context of global catastrophe; economic, environmental and humanitarian. It's difficult to say what the impulse behind making it is, beyond needing to deal with the feeling of incredible anxiety I sometimes have when reading the news. There are some jokes too though, don't worry. It bears a clear relationship to some of my previous work if you liked that, but it's also unlike anything I've made before. I'm trying out some entirely new approaches as a performer, through a really innovative sound design by Michael John McCarthy which I'll be controlling and operating from the stage.”
Kieran Hurley is an award-winning playwright, performer, and theatre maker based in Glasgow, whose work has been performed throughout the UK and internationally. He makes work that is experimental and innovative but accessible, for a wide audience. Sometimes he writes words for other people to perform, sometimes he tells stories to an audience himself. Often he collaborates with creatives in other fields including live bands, DJs, and audio-visual artists. Past work includes Hitch, Beats, Chalk Farm, and Rantin. Beats received the Best New Play award at the Critics Awards for Theatre in Scotland 2012, and Kieran was nominated for Best Solo Performer on the Fringe at the Stage Awards 2012.
Producers Show And Tell are a London-based, award-winning production company working in close collaboration with established and emerging comedians and theatre-makers to bring their work to audiences on a national and international stage. They are currently working with Kieran Hurley, Sh!t Theatre, Josie Long, Gary McNair, Ross Sutherland, Richard Gadd, Kieran Hodgson, John Kearns and more. Show And Tell enjoyed a very successful 2016 Edinburgh Festival Fringe with Fringe Firsts for Kieran Hurley’s first Edinburgh Festival Fringe premiere Heads Up and for Sh!t Theatre’s Letters to Windsor House.
Part of the Made in Scotland showcase 2016
Cast & Creatives:
Written and performed by Kieran Hurley
Directed by Alex Swift and Julia Taudevin
Sound/music by Michael John McCarthy
On The Web:
Website: www.showandtelluk.com
Twitter: @show_and_tell | @kieran_hurley | #HeadsUpKH
Running time: 60 minutes (no interval) | Age restriction: 14+
Tickets: 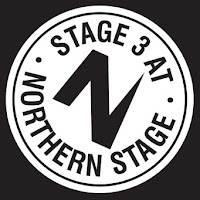 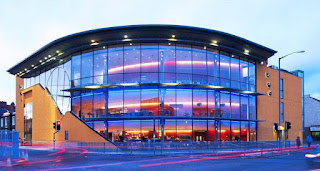 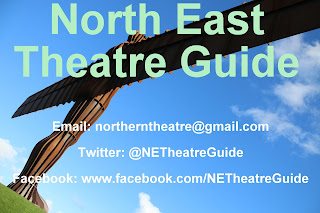 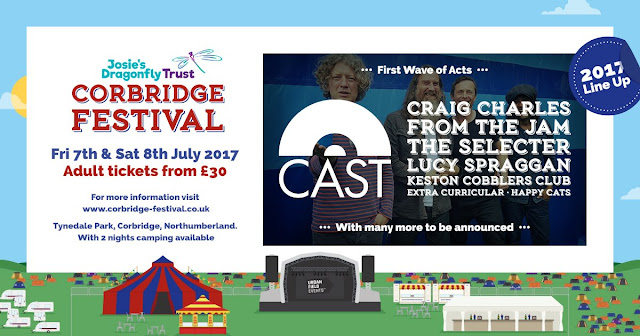 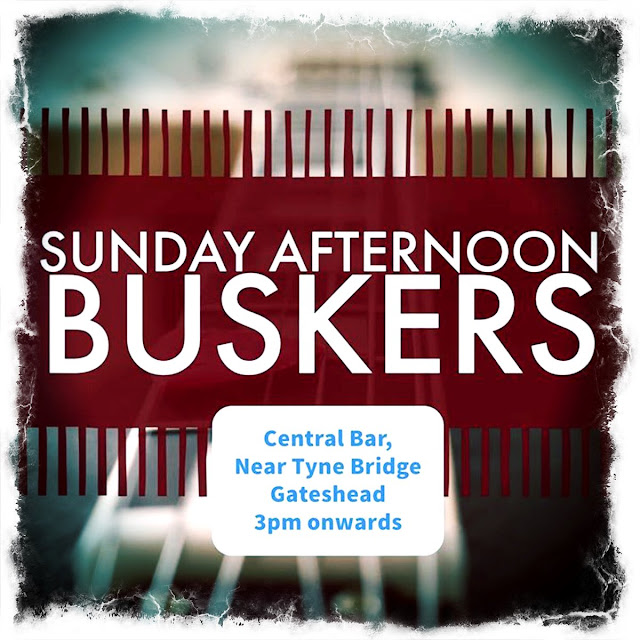