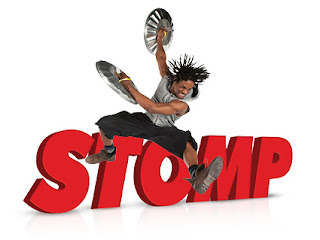 There is something delightful about a show that appeals to everyone from 6 to 106. Theatre should be inclusive and Stomp is just that. It is a spectacular cacophony of rhythm.

The show was conceived in Brighton during the summer of 1991 by Luke Creswell and Steve McNicholas. This talented pair of creatives is still involved and directed the 2016 show. 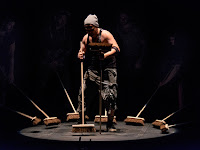 The show starts simply enough. One member of the ensemble of eight starts sweeping the stage. He soon produces a number of rhythms with his brush against the floor and the set. Soon he is joined by the rest of the cast and very quickly you are consumed by the intricate percussion patterns and dance routines. 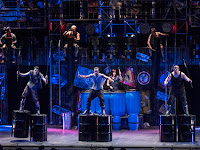 As the show progresses numerous objects will be used to create the sounds. From pipes to literally the kitchen sink. Sometimes the patterns resemble tap dancing hand bell ringers, except using the contents of a DIY store rather than conventional bells. 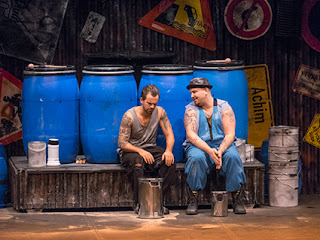 Where Stomp really scores with the audience are the opportunities to join and the humour between cast members. For a show with no dialogue, the theatre was frequently filled with laughter.  The clapping routines are infectious and everyone was happy to get involved.  Stomp does a cracking job in pulling down the barriers and entertaining everyone. 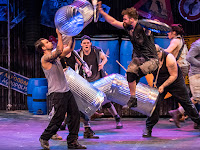 The show runs for 100 minutes without an interval. During that time the talented cast work extremely hard and the pace doesn’t drop. Ultimately the show reaches a fabulously loud climax that had the Theatre Royal crowd on its feet.
Stomp is an exhilarating experience that is well worth checking out.
Read the original North East Theatre Guide preview here: http://nomorepanicbutton.blogspot.co.uk/2015/12/preview-stomp-at-newcastle-theatre-royal.html
This review was written by Stephen Oliver for Jowheretogo PR (www.jowheretogo.com). Follow Jo on twitter @jowheretogo, Stephen @panic_c_button or like Jowheretogo on Facebook www.facebook.com/Jowheretogo
Tickets: 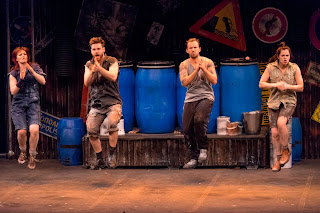 Stomp is at the Newcastle Theatre Royal until Saturday 20th  February 2016. It plays evenings at 7.30pm, matinees on Thursday 2pm and Saturday 2.30pm. Tickets from £13.00. Tickets can be purchased online at www.theatreroyal.co.uk or from the Theatre Royal Box Office on 08448 11 21 21 (Calls cost 7ppm plus your phone company’s access charge.) 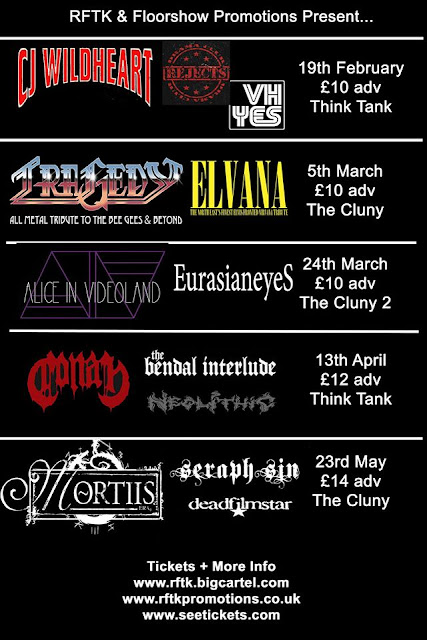 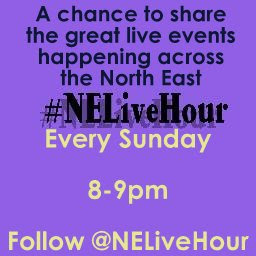 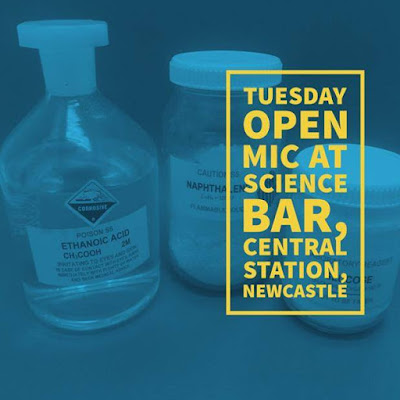