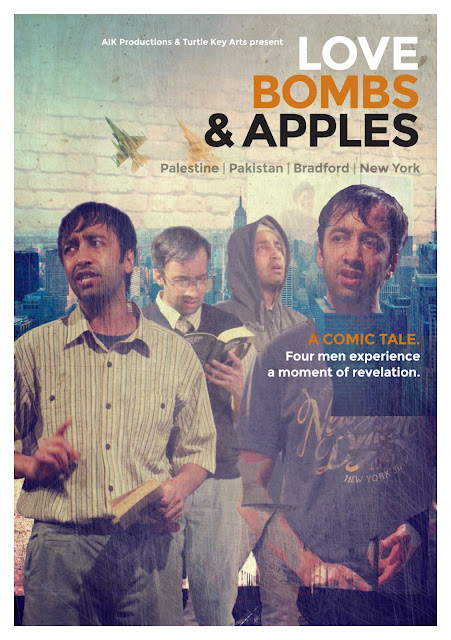 A Palestinian actor learns there’s more to English girls than pure sex appeal.
A Pakistani-born terror suspect figures out what’s wrong with his first novel.
A British youth suspects all is not what it seems with his object of desire.
A New Yorker asks his girlfriend for a sexual favour at the 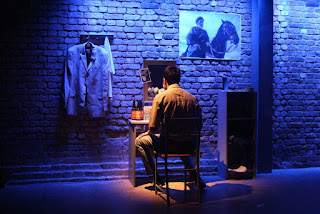 Love, Bombs and Applesis the comic and poignant new play from award winning playwright Hassan Addulrazzak (Baghdad Wedding, The Prophet) - a tale of four men, each from different parts of the globe, all experiencing a moment of revelation.

This one man play is extremely funny with a sharp cutting edge for today's multi-cultural Britain. 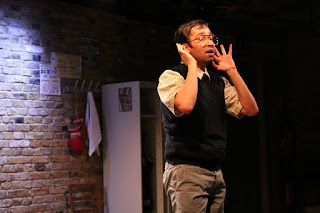 ''A truly exceptional performance''
''Certainly we can talk in lofty ideals and abstract political arguments, but when we truly examine the human stories that are both defined by and in turn define the broader political picture, Abdulrazzak shows us that nothing is ever simple, nothing is ever neat, and nothing is ever pretty''
LondonTheatre1****
First performed at the Arcola Theatre as part of the Shubbak Festival 2015
Tickets: 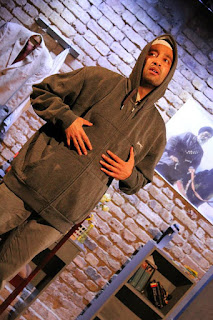 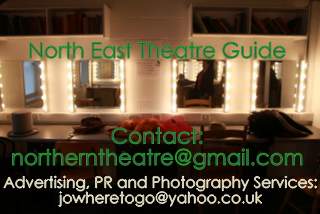 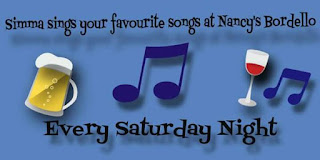 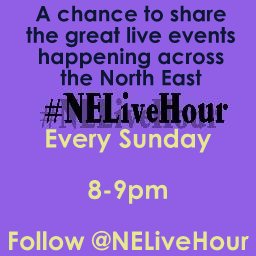