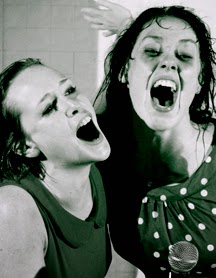 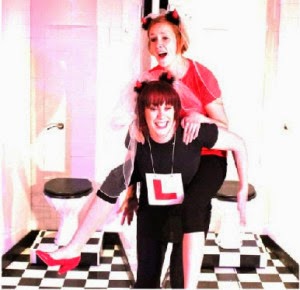 Multi award-winning company Paper Birds present their critically acclaimed, sellout show Thirsty. The Paper Birds strive to create and share devised work that is important; work that is culturally, socially and politically observational and conversationally urgent. Their productions will always emerge from a female perspective and often this female voice will prioritise stories of women.

The company’s work will often shift and reinvent itself to address and evoke discussion, thought and emotion when and where it is most needed whilst retaining the company's signature visual and physical approach.

Based on our nation's love affair with alcohol, Thirsty weaves together real stories, memories and booze-based confessions, collected from a ‘drunken hotline’ and an online questionnaire.

Fusing live music, verbatim text and stunning physical theatre, The Paper Birds explore the stories and social repercussions of lost memories and gained traumas, bruised knees, uncontrollable laughter, urine stained beds and sore heads, particularly focusing on the women waving the flag for ‘Booze-Britain.’ Jemma McDonnell and Kylie Walsh will play all the characters they interviewed, from kids drinking in the park to old men in working men’s clubs. 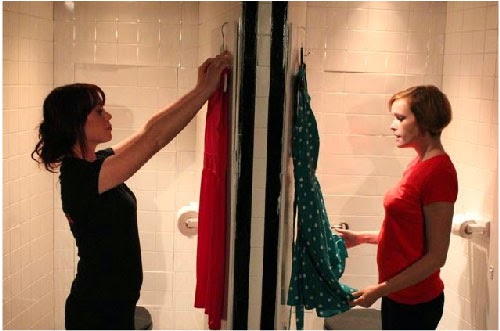 A dynamic theatrical exploration delving beyond statistics, facts and figures ‘Thirsty’ looks to the faces and the voices of everyone who likes a drink and asks why, as a Nation, are we so thirsty?

It has gone down well in the press. It was described by the Independent on Sundays as ""Terrifically sharp, vibrantly choreographed and sensitively paced, poignant without getting preachy"


Forging relationships and initiating new partnerships and collaborations, The Paper Birds aim to utilise a dynamic performance vocabulary that speaks to its audience visually, physically, and musically. From this The Paper Birds manage to touch and engage their audiences both intellectually and emotionally and ensure that the work remains to be diverse and relevant in the theatrical climate. 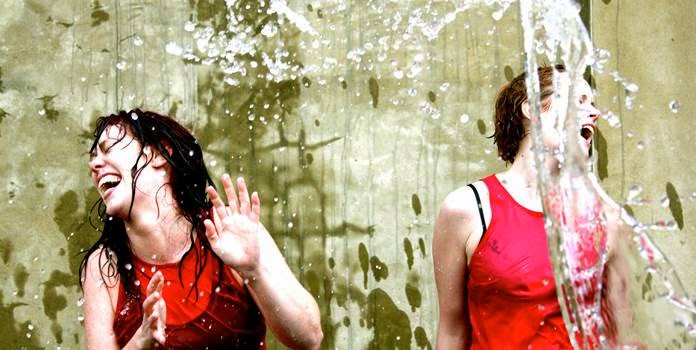 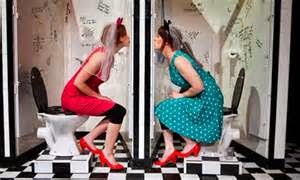