Britain’s Greatest Cabaret Trio Are Back! 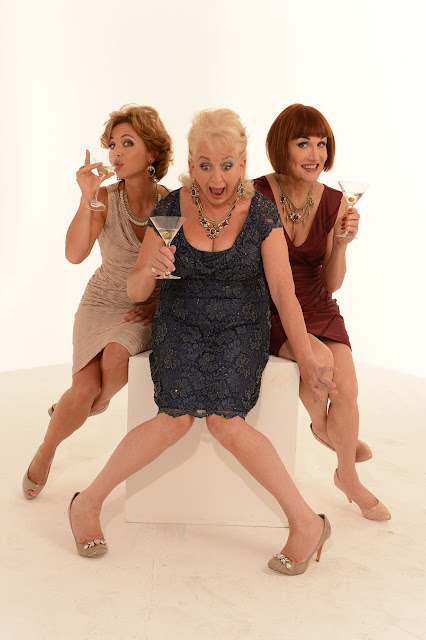 For nearly four decades, Fascinating Aïda have captured the political and social fixations of our times and have become firm favourites with audiences at Newcastle Theatre Royal.

Their brand-new show will feature a selection of old favourites, songs you haven’t heard before and some you wish you’d never heard in the first place.  But the songs are mostly topical and the glamour remains unstoppable.  With three Olivier Award nominations and over 25 million YouTube and Facebook hits for Cheap Flights and their incredibly rude Christmas song how can you possibly miss them?

Dillie Keane founded Fascinating Aïda in 1983 (and was joined by key writing partner Adèle Anderson in 1984) and since then the group has played in hundreds of theatres in the UK and Ireland, with London seasons at the Donmar Warehouse, Lyric Hammersmith, Piccadilly, Vaudeville, Garrick, Apollo and Comedy theatres and the Theatre Royal, Haymarket. 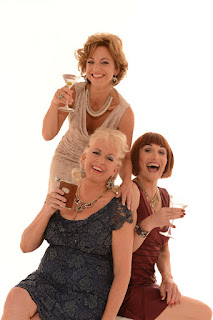 They have toured Australia three times, including a month at the Sydney Opera House, and also played New Zealand, San Francisco, New York, Berlin, Kenya, South Africa and Singapore. They have made numerous television appearances and radio recordings, released seven CDs, three DVDs, two videos, an autobiography and a songbook, and have also been nominated for several awards - Perrier (once), Olivier (3 nominations) and New York Drama desk (3 nominations).

In 2013 they won Best Musical Act in the London Cabaret Awards. Despite being around since before the birth of the internet, Fascinating Aida has clocked up over 25 million views on YouTube and counting, and their videos have become viral phenomena multiple times.

A significant influence on the contemporary cabaret scene is Musical Director, composer and pianist Michael Roulston who will join Dillie, Liza and Adele on stage.  Michael’s recent projects and collaborations have seen him win numerous awards including a Herald Angel, Spirt of the Fringe (twice), A Stage Edinburgh Award and a London Cabaret Award. Michael has previously accompanied Dillie Keane’s solo show Off-Broadway and on two UK Tours and he co-composed Fascinating Aida’s hit song “Down With The Kids”. He is thrilled to be joining them for their new show.

This show is directed by Paul Foster whose recent credits include Curtains (UK Tour); The Deep Blue Sea (Chichester Festival Theatre); Kiss Me, Kate and Annie Get Your Gun (Sheffield Crucible); The Light Princess and Sweet Charity (Cadogan Hall); A Little Night Music and Laurel and Hardy (Watermill) and Tell Me on a Sunday (Watermill/UK Tour). 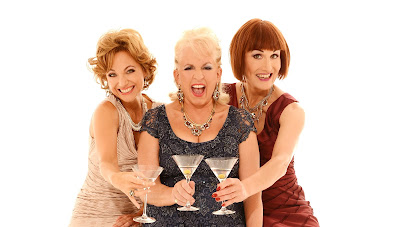