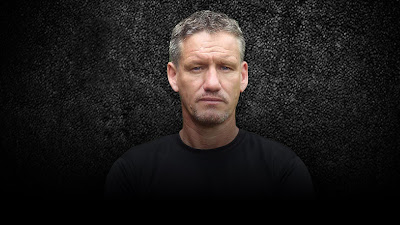 An Audience with Mark ‘Billy’ Billingham’

TV’s most experienced, highest ranking and most decorated SAS leader and sniper comes to Tyne Theatre and Opera House with his show An Audience with Mark ‘Billy’ Billingham on Monday 28th February 2022.

Billy is a former SAS Sergeant Major Class 1 and Bodyguard to the Stars including Brad Pitt, Angelina Jolie, Russell Crowe, Sir Michael Caine, Tom Cruise and many others.

Billy is also known for his role on SAS: Who Dares Wins, which sees ex-special forces soldiers put recruits through a recreation of the SAS selection process. The chief instructor of the show is Ant Middleton, who sold out his Tyne Theatre & Opera House ‘Audience with’ show in 2018.

This ‘in conversation’ event will be an evening of fascinating stories from Billy’s time in the SAS and as a bodyguard, hosted and produced by endurance (running) world record breaker Mark Llewhellin. There will also be a Q&A and a chance to meet Billy.