Preview: Curious Incident Of The Dog In The Night-Time at Sunderland Empire 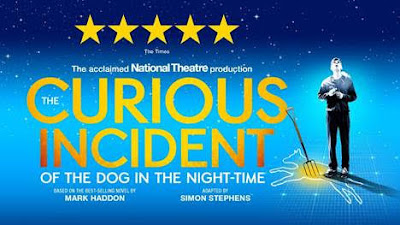 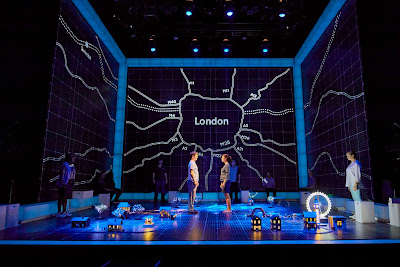 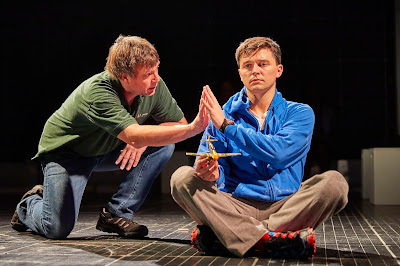 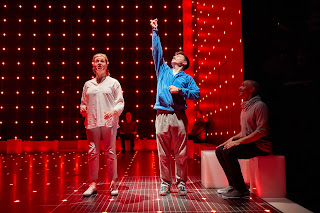 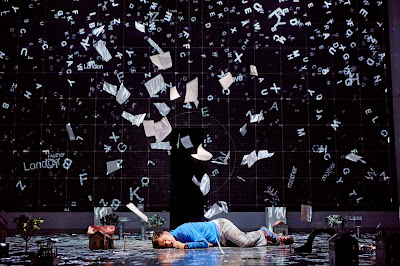 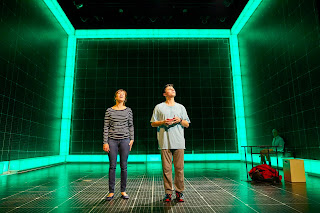 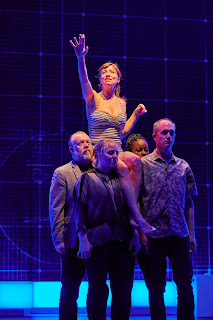 The play tells the story of Christopher John Francis Boone, who is fifteen years old. He stands besides Mrs Shears’ dead dog, which has been speared with a garden fork, it is seven minutes after midnight and Christopher is under suspicion. He records each fact in a book he is writing to solve the mystery of who killed Wellington. He has an extraordinary brain and is exceptional at maths while ill-equipped to interpret everyday life. He has never ventured alone beyond the end of his road, he detests being touched and distrusts strangers. But his detective work, forbidden by his father, takes him on a frightening journey that upturns his world. 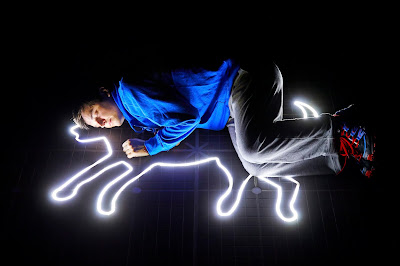 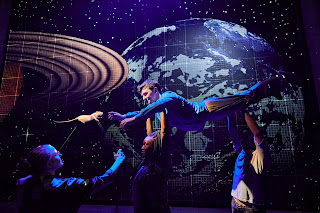 The production is designed by Bunny Christie, with lighting design by Paule Constable, and video design by Finn Ross. Movement is by Scott Graham and Steven Hoggett for Frantic Assembly, music by Adrian Sutton and sound by Ian Dickinson for Autograph. The Associate Director is Anna Marsland. Casting is by Jill Green CDG. 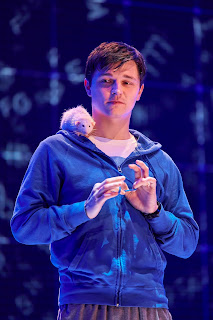 This tour of Curious Incident is presented by the National Theatre and Trafalgar Theatre Productions. Mark Haddon’s novel The Curious Incident of the Dog in the Night-Time was published in 2003 and was the winner of more than 17 literary awards, including prizes in the US, Japan, Holland and Italy, as wellas the prestigious Whitbread Book of the Year Award in the UK in 2004. The novel has been translated into 44 languages and sold more than 5.5 million copies world-wide. His other novels include A Spot of Bother and 2019’s The Porpoise. 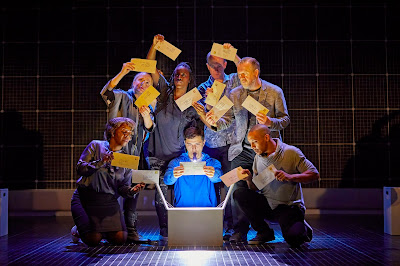 Curious Incident visits Salford and Sunderland as part of Theatre Nation Partnerships, a multi-year collaboration between the National Theatre and six partner organisations with the aim to broaden and grow local audiences for drama in England through touring, working with schools, and creating theatre with local communities. Drawing on combined expertise, resources and each partner’s deep community links, the project has engaged with over 100,000 people since 2017. As part of TNP, Curious Incident recently completed a second schools tour, which saw a specially staged in-the-round 90 minute version play to 25,000 students in more than 100 schools in London and the NT’s Theatre Nation Partnership areas of Doncaster, Greater Manchester, Hornchurch, Sunderland, Wakefield and Wolverhampton. National Theatre UK Touring is supported by The Thompson Family Charitable Trust, The Royal
Nation. 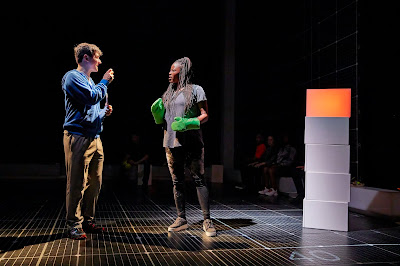 Photos from 2017-208 tour by Brinkhoff Mögenburg

Tickets:
The Curious Incident of the Dog in the Night-Time comes to the Sunderland Empire from Tuesday 6 - Saturday 10 October 2020.
Tickets available online at CURIOUS TICKET LINK #Ad

* Booking fees may apply to telephone and online bookings.

Email ThisBlogThis!Share to TwitterShare to FacebookShare to Pinterest
Labels: ATG Tickets, Curious Incident of the Dog in the Night-Time, National Theatre, Sunderland Empire