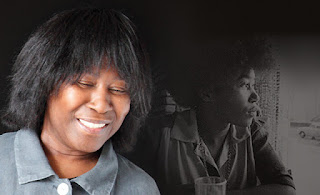 Three times Grammy nominated, Brit award nominee and Ivor Novello winner, producer and musician Joan Armatrading MBE is recognised as one of the world’s leading singer / songwriter / guitarists.
This is a fantastic opportunity to see Joan perform songs spanning the whole of her career including Love and Affection, Willow, Drop the Pilot and Me Myself I.
Joan said “I will never retire but this will be the last major tour that I will undertake. For the first time these concerts will be me solo on stage playing the guitar and piano and singing. I want these concerts to be a special, lively, interactive one to one experience. I have absolutely enjoyed the last 42 years of performances but now, with my final major tour, I want to capture a unique memory for both myself and the audience.”
Tickets:
Joan Armatrading is at Darlington Civic Theatre on Thursday 23 July. Tickets* are £28.50 and £30.50.
*Includes £1 restoration levy
To book contact the Box Office on 01325 486 555 or visit www.darlingtoncivic.co.uk 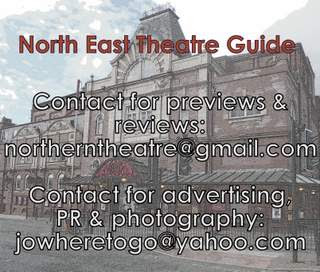