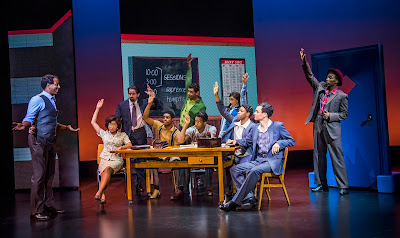 This Saturday 12 January, Motown - the musical genre that inspired a whole generation and (literally) rocked the world turns 60.  To celebrate, in June, Berry Gordy’s own Tony Award-winning Motown the Musical will make its North East debut on the Theatre Royal stage. 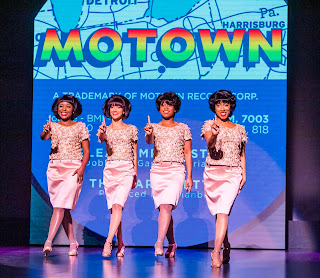 The Motown Record Corporation was set up in a converted house in the suburbs of Detroit by boxer Gordy on the 12 January 1959 with just $800 borrowed from his family. But this unassuming house went on to become the home of one of the greatest and most unifying musical movements of all time as the industrious Gordy discovered and launched the careers of icons including Diana Ross, Michael Jackson, Stevie Wonder, Smokey Robinson, Marvin Gaye and many more. 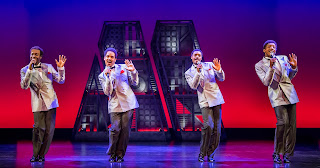 This summer Motown the Musical, which stormed Broadway just five years ago uncovering the true story of the legendary record label that changed music history, will debut in the North East with a historic three-week run at the Theatre Royal between 4 and 22 June. 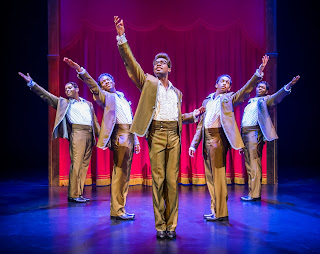 This will be a memorable date in the touring calendar nodding to the occasion 54 years ago in 1965 when the original Tamla Motown Revue Going to a Go-Go (featuring some of the labels biggest artists) played Newcastle City Hall. 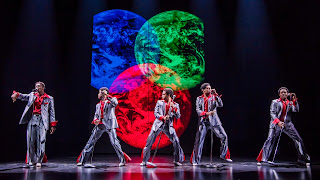 With music and lyrics from the Motown catalogue and book by Motown founder Berry Gordy, Charles Randolph-Wright’s production features a live orchestra playing 50 Motown tracks including Ain’t No Mountain High Enough, I’ll Be There, Dancing In The Street, Stop! In The Name Of Love, My Girl and I Heard It through the Grapevine and tells the story behind the classic hits. 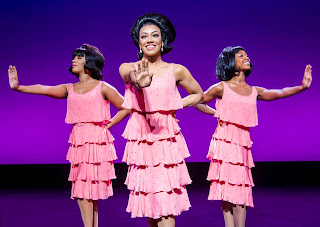 The show received its world premiere in April 2013 in New York and recouped its $18 million investment by the end of 2014.  The first US National Tour opened to critical acclaim in Spring 2014 in Chicago, grossing $20 million dollars during its standing-room-only sixteen-week run. The London production opened in February 2016 and continues to play to standing ovations at the Shaftesbury Theatre. 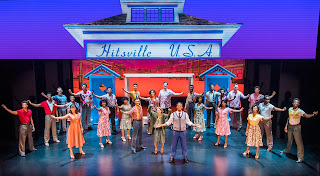 Charles Randolph-Wright, Director of “Motown the Musical” said, “I am so thrilled that we have been able to find this incredible cast of British artists for the UK tour of Motown the Musical. Their talent has astounded us all, as they embody the soul of Motown and capture the energy and essence of those iconic artists. We are so excited to bring this show to cities across the UK and can’t wait to begin. Get ready!” 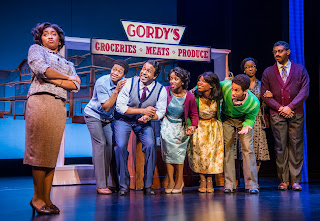 Tickets:
Motown the Musical is at Newcastle Theatre Royal for a very special three-week run between Tuesday 4 and Saturday 22 June 2019 playing evenings at 7.30pm and matinees Wed 2pm (5 June only), Thu 2pm, and Saturday 2.30pm. Early booking is advisable.  Tickets from £15 can be purchased from the Theatre Royal Box Office on 08448 11 21 21 (Calls cost 7ppm plus your phone company’s access charge) or book online at www.theatreroyal.co.uk